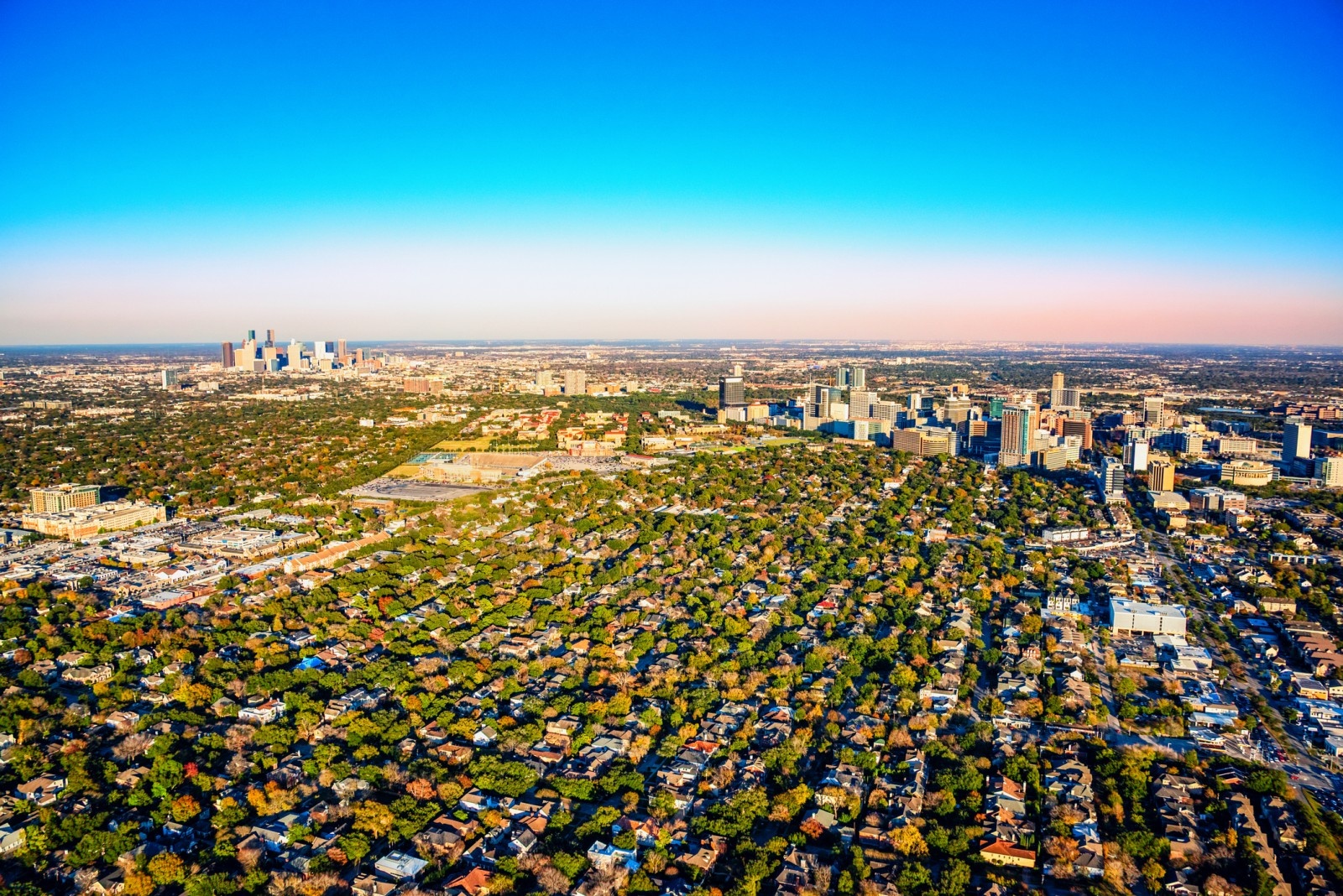 Are people fleeing the cities for greener suburban pastures? Some faint signals may have emerged in certain places, but by and large, the data show that suburban housing markets have not strengthened at a disproportionately rapid pace compared to urban markets. Both region types appear to be hot sellers’ markets right now – while many suburban areas have seen strong improvement in housing activity in recent months, so, too, have many urban areas.

Zillow’s Economic Research team analyzed a variety of Zillow data points in order to illustrate this trend. Data related to for-sale listings are generally the best indicator of real-time housing market activity, and in all but a few cases, suburban markets and urban markets have seen similar changes in activity in recent months: about the same share of homes selling above their list price, similar  changes in the typical time homes spend on the market before an offer is accepted, and recent improvements in newly pending sales have been about the same across each region type.

Other indicators also help drive home this conclusion. Changes in annual home value growth rates from just before the pandemic to now have been about the same for urban and suburban markets. In some regions where there is a divergence, the discrepancy can be explained by trends that were unfolding before the pandemic. Page view data also show that suburban home listings have not grown in relative popularity in the past few months. For-sale suburban homes attract more than three times as much of Zillow’s traffic as urban listings do, but that was the case last year as well. Interest in detached single-family homes (or similar) has not seen a marked increase in the past year, either.

Earlier differences in sale prices may be the strongest signal of potentially diverging market trends in suburban areas. Median sale price growth has slowed across the board from February to June, and it has decelerated six percentage points more in urban areas than in the suburbs. The urban deceleration in prices was primarily a coastal phenomenon that tracks with a lower pace of pending sales and listing activity generally, especially in the urban Northeast. However, these fluctuations must be interpreted within the context of underlying home values. Median sale price changes can be caused by changes in the composition of homes being sold rather than reflecting true value changes, and sale prices can fluctuate drastically during periods of low transaction volume like we saw this spring. Finally, because our sale price data takes longer to tabulate, this observed difference reflects evidence from earlier in the pandemic, with May listings and pendings showing up in June closings. In the case of listings, we saw that earlier divergences later converged as the summer progressed, and that may occur as well with sale prices as more recent data become available.

Rent prices have seemed more affected by shifting trends during the pandemic. Rents in urban ZIP codes fell more relative to their pre-pandemic trend than in suburban areas, supporting the theory that urban ZIPs were disproportionately affected in the rental market.

While the national trend shows commonality among cities and the suburbs, there are regional differences that make this story more complicated. For example, suburban homes are spending less time on the market than urban homes in the South, but the opposite is the case in the Northeast. Evidence suggests that some of these regional discrepancies might be attributed to supply-side constraints rather than any marked shifts in homebuyer demand.

Metro-level discrepancies exist as well, especially in San Francisco and New York, showing that not all urban cores are keeping pace with hot suburban markets. In Manhattan, home values have dropped 4.2% since last year and homes are staying on the market two months longer than a year ago, According to StreetEasy’s July Market Report. In San Francisco, list prices have fallen 4.9% year over year and inventory has risen 96% with a flood of new listings. This divergence of active inventory is not evident in cities like Miami, Los Angeles, Washington, D.C., and Seattle.