30-Year Rate Now At Lowest Level In Over A Year 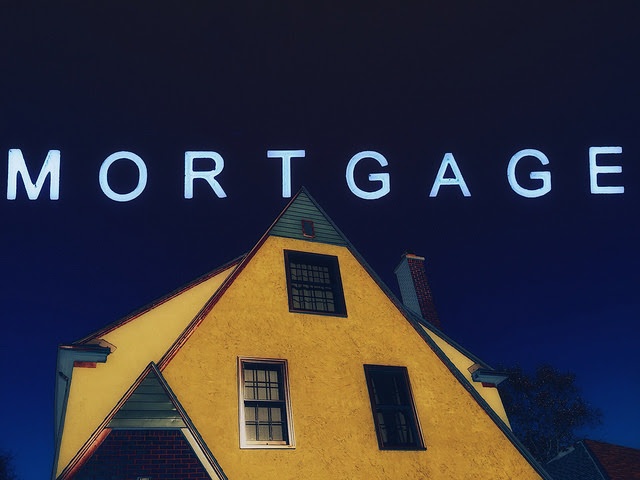 According to the Mortgage Bankers Association's Weekly Applications Survey, average rates for 30-year fixed-rate mortgages with conforming loan balances fell again last week. Rates for jumbo loans, loans backed by the FHA, and 15-year fixed-rate mortgages remained mostly flat from the week before. Joel Kan, MBA's associate vice president of economic and industry forecasting, said the average 30-year fixed-rate is now at its lowest point in more than a year. “Mortgage rates fell for the fourth straight week, with the 30-year fixed-rate mortgage hitting its lowest level since January 2018, leading to a rebound in refinances,” Kan said. And while it's true that there was an 8 percent increase in refinance activity last week due to decreasing rates, purchase activity was actually down from the week before. Kan says home buyers may be delaying their search due to economic uncertainty. But though demand for loans to buy homes was down from the week before, it remains 7 percent higher than at the same time last year. The MBA's weekly survey has been conducted since 1990 and covers 75 percent of all retail residential mortgage applications. More here.