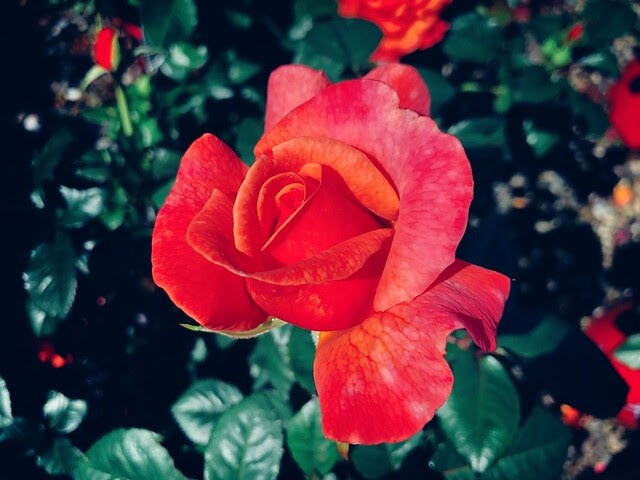 Kurt Thompson, president of the Massachusetts Association of Realtors, said he anticipates more restrictions on open houses from other communities, as the virus continues to affect the historically busy spring real estate market. Thompson, a broker at Keller Williams Real Estate-North Central in Leominster, said he recently decided to stop doing open houses for now and will rely more on virtual tours, such as streaming via Facebook Live. He expects more realtors to rely on photographs, videos, and streams as a first showing.

Zillow real estate website has seen a significant surge in interest for its Zillow 3D Home product, a free app that allows a homeowner or agent to capture and create a 3-D tour of a home using an iPhone or a 360-degree camera, like the Ricoh Theta V. The app is not yet available for Android devices.

Zillow reported a near doubling of the creation of 3D Home tours during the week of March 15 — a 191 percent increase compared with the month of February. The site reported a 326 percent increase in 3D Home tour creation on March 20 alone. Homes with 3-D tours posted on Zillow get saved 50 percent more by users than listings that don’t, which translates to those properties selling faster, spending 10 percent fewer days on the market, Weisberg said.