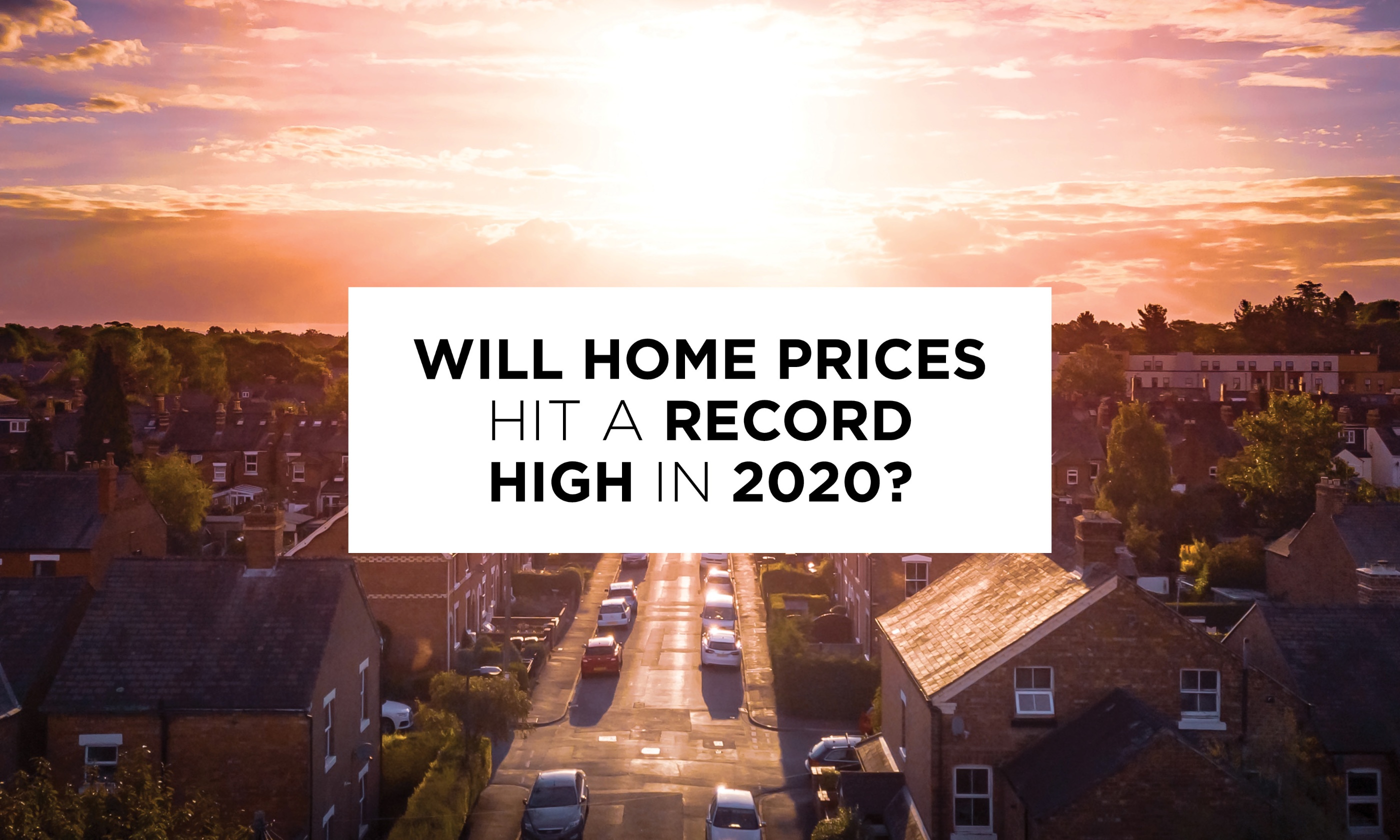 Activity in the national housing market was down significantly in March, according to the National Association of Realtors. The association’s Pending Home Sales Index, a forward-looking indicator based on contract signings, decreased 20.8% over the month of March. The decrease was a little less dramatic year over year, with contract signings down 16.3% compared to March 2019. With the current index at 88.2, activity is well below the baseline of 100, which is equal to the level of contract activity in 2001.

Each of the four national regions examined by NAR saw decreases in activity. In the Northeast, pending home sales were down 14.5% in March, which represented an 11% drop year over year.