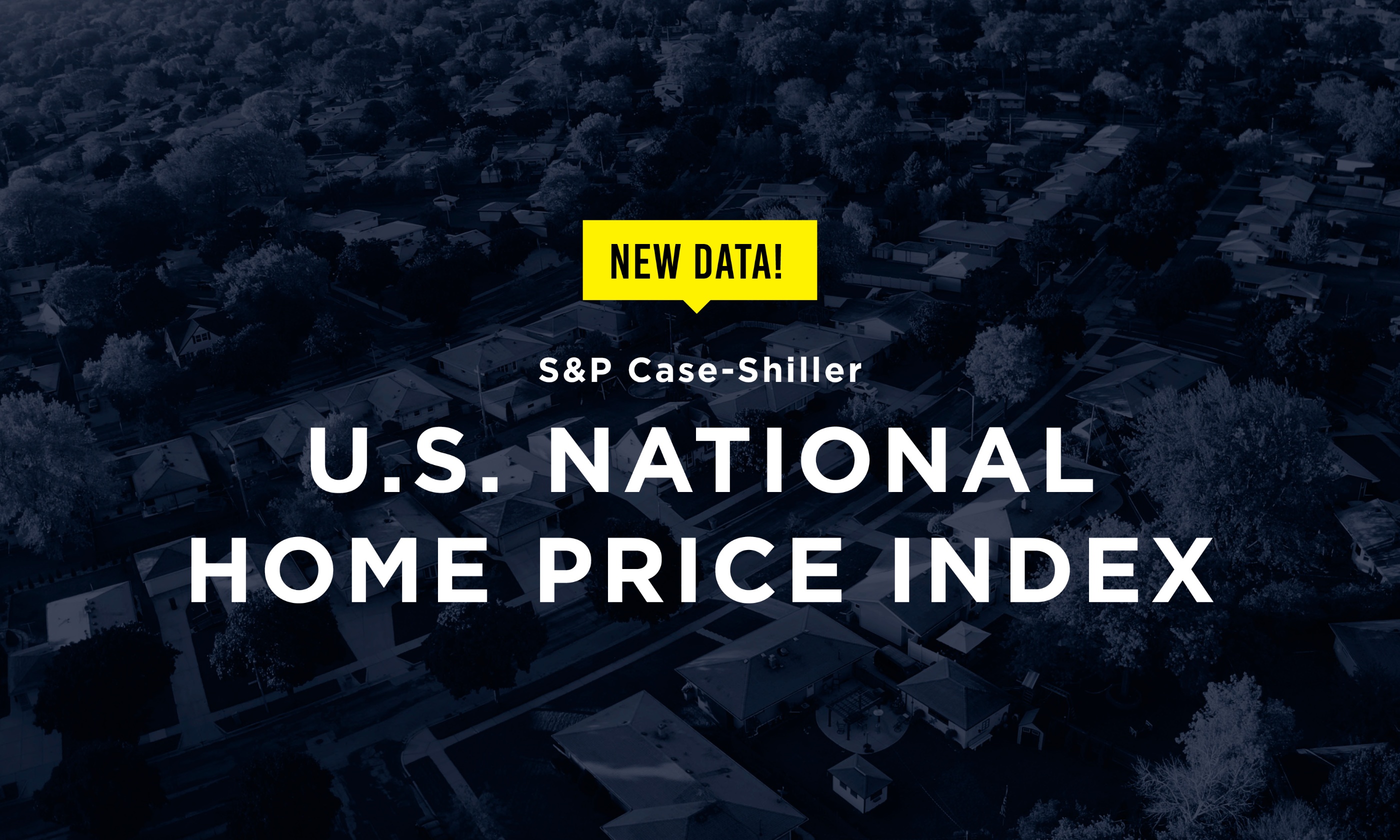 The S&P Case-Shiller U.S. National Home Price Index shows a modest increase in home prices across the country with a 3.3 percent annual gain in October, up from 3.2 percent in the previous month.

Lawrence Yun, chief economist for the National Association of Realtors, said in a prepared statement that he was not surprised by the re-strengthening in home price growth.

“Demand remains strong and supply is lacking. Moreover, faster price appreciation in warmer, southern states reflect the ongoing migratory trend of people moving out of expensive regions of the country to more affordable parts,” Yun said. “In 2020, more home building activity and consequent growth in supply should tame down home price gains. That’s a healthy development for potential home buyers. Southern cities should once again do better than most other markets.”

Boston was flat at 223.73 in the month of October, while year-over-year gains were at 3.4 percent. The non-seasonally adjusted change was slightly higher at 0.5 percent.

Craig J. Lazzara, Managing Director and Global Head of Index Investment Strategy at S&P Dow Jones Indices noted that the Southeast region was particularly strong, with Tampa, Charlotte, and Atlanta all up by more than 4 percent.

“October’s U.S. housing data continue to be reassuring,” Lazzara said in a press release. “With October’s 3.3 percent increase in the national composite index, home prices are currently more than 15 percent above the pre-financial crisis peak reached July 2006. October’s results were broad-based, as both our 10- and 20-city composites rose. Of the 20 cities in the composite, only San Francisco saw a year-over-year price decline in October.”