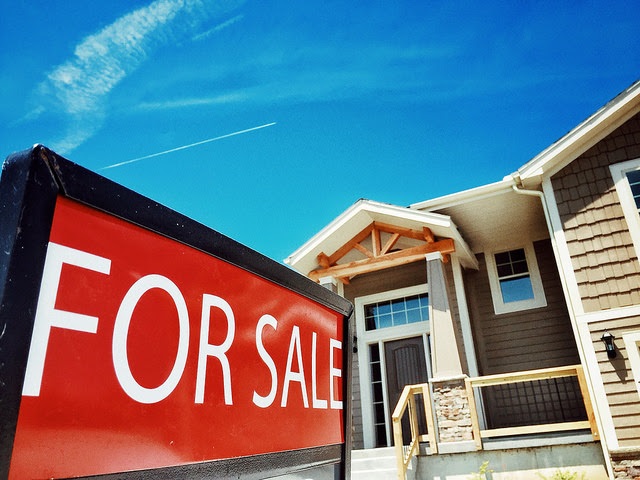 While sellers are jumping back into the market as states across the country reopen, there remains a shortage in houses for sale, which is fueling bidding wars; the number of listings on the market in May was 18.9% lower than the same period last year.

The Boston metro area had the highest rate of competition, with 64.1% of offers written by Redfin agents on behalf of their homebuying customers facing bidding wars in May, up from 56% in April. It was followed by Dallas, at 60.8%. Washington, D.C. rounded out the top three, at 57%. The other metros where the bidding-war rate was above 50% were Salt Lake City, Denver, Seattle, Austin, TX, San Francisco/San Jose, Minneapolis, Los Angeles and Portland, OR.