Fewer homeowners moved in 2019 than ever before 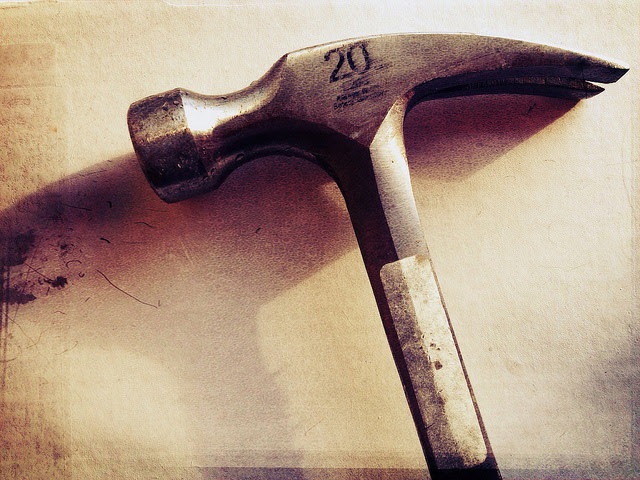 Remodel activity is up as people are staying in their homes.

What do Americans do when so few new homes are being built? Remodel, according to the latest report for Buildfax.

According to the housing data and analytics company, 2019 marked the lowest rate of mobility in the U.S. since the metric was first tracked in 1947. Only 9.8% of Americans moved last year. Though this marks a new low, it’s not terribly far off from the only 10.1% who moved between 2017 and 2018.

Buildfax’s report pointed to new construction as part of the issue. Namely, the lack thereof. While single-family housing authorizations increased 4.82% year over year in 2019, the year did not close out on a strong note. According to the report, authorizations decreased by 2.61% from November to December 2019.

“The U.S. is facing a housing shortage, in part due to the slowdown in housing construction last year. This has been felt in both large metros and smaller cities across the country,” Buildfax Managing Director Jonathan Kanarek said. “Now, even though the economy is showing strong growth and mortgage rates remain low, those who want to buy a new home are experiencing challenges with increased competition on a tight housing supply.”

Instead, the report states, people are remodeling. Buildfax reports that existing maintenance volume and spending increased 9.47% and 16.26% year over year, respectively. In the past, Buildfax has often referred to home maintenance activity as a recession indicator. As this activity increases, Buildfax asserts that recession probability lowers, and vice versa.

That said, in its December Healthy Housing Report, Buildfax states that “maintenance and remodeling increased substantially, potentially fueled by homeowners who feel unable to buy a new home and therefore invest in their existing property.”

As many economists have pointed out, U.S. homeowners have been staying put for a while now. The concept of “aging in place” is not a new one. In August of 2018, AARP revealed that almost 90% of homeowners approaching retirement want to stay in their homes as they age.

And for the most part, they are.

Last February, Freddie Mac released a study showing that seniors born after 1931 are staying in their homes longer than previous generations. According to the report, this generation held 1.6 million houses back from the market in 2018.

HousingWire Columnist Logan Mohtashami offered his own analysis on the topic.

“Americans are staying in their homes longer because the house they have is perfectly suitable for their family’s need,” he writes. “For more than four decades, home sizes have been getting bigger while family size has been in decline.”