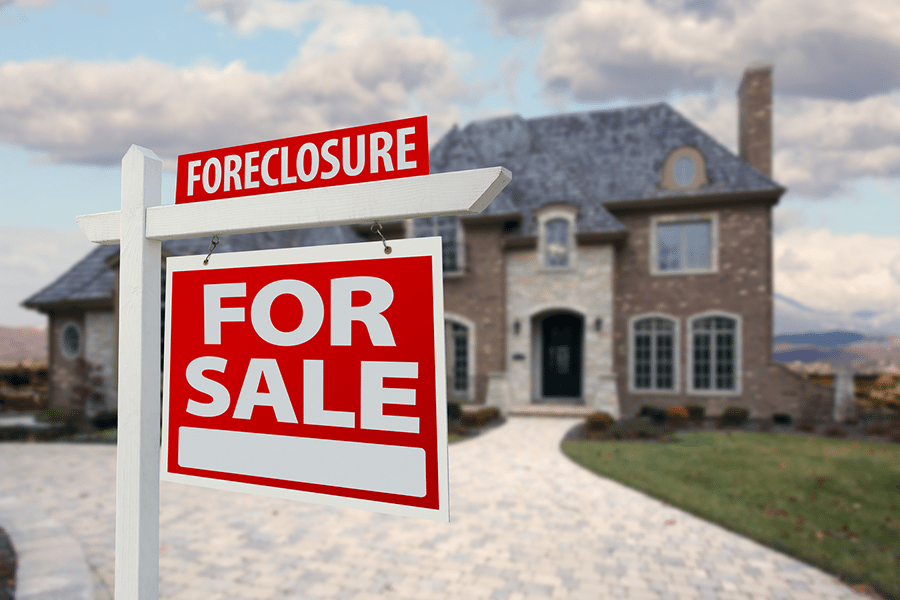 Foreclosure Activity Continues to Decline during Pandemic. May 2020 U.S. Foreclosure Market activity analysis, which shows there were a total of 8,767 U.S. properties with foreclosure filings — default notices, scheduled auctions or bank repossessions — the lowest number of total foreclosure filings recorded, since we began tracking in April 2005.

“The foreclosures industry in the United States remains on hold right now, mainly because of the moratorium imposed by Congress on lenders pursuing delinquent homeowners who have federally backed mortgages. The temporary ban, in place until June 30, has helped drive down the number of foreclosure cases to historically low levels and forced lenders to sit tight,” said Ohan Antebian, General Manager of Realty Trac. “When it’s lifted, lenders will be able to decide how fast to pursue these cases, which will have a ripple on all the ancillary activity connected to foreclosures. That will likely mean a surge of work for real estate lawyers, process servers, courts and others. But for now, the industry is running in place.”