Home prices in March were still at record highs!! 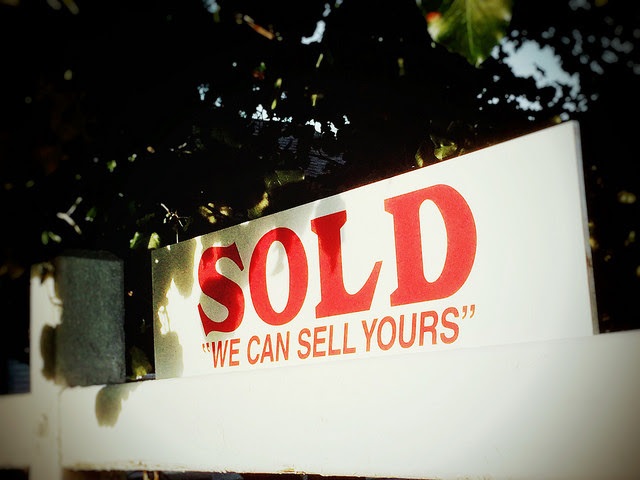 Even as the coronavirus pandemic spread across the country, home prices in March were still at record highs — though the situation may soon change.

Home values rose by 4.5 percent annually in March and 1.3 percent month-over-month, according to new data from CoreLogic released Tuesday — a huge spike from 4.1 percent and 0.6 percent in February. But the numbers have not yet started to reflect the economic fallout of the COVID-19 pandemic, the data analytics provider warns. The true impact will start to be seen in numbers from April, when most shelter-in-place policies were first introduced.

“Home prices for March reflect transactions negotiated primarily in the previous two months, prior to the implementation of the shelter-in-place policies,” Dr. Frank Nothaft, chief economist at CoreLogic, said in a prepared statement. “[…] The first quarter GDP results showed that the country entered a recession in March. Unemployment claims have reached record highs and this economic environment will further impact the housing market into the foreseeable future.”

CoreLogic predicts home value growth to start slowing in April. While nationwide home prices are not expected to drop, growth will be much less pronounced if not static — the current forecast is 0.5 percent growth between now and March 2021.

Meanwhile, parts of the country with overvalued markets and affordability problems could see serious drops. Houston home values are predicted to fall by 2.6 percent while single-family home prices in Miami could fall by 1.9 percent in a year from now.

“The CoreLogic U.S. Home Price Index is predicted to remain largely unchanged over the next year or so after a long uninterrupted run of appreciation,” Frank Martell, president and CEO of CoreLogic, said in a prepared statement. “Although the economic fallout from lockdown orders, put in place to fight the spread of COVID-19, will be profound, the basic supports for a rebound in home purchase activity remain in place.”