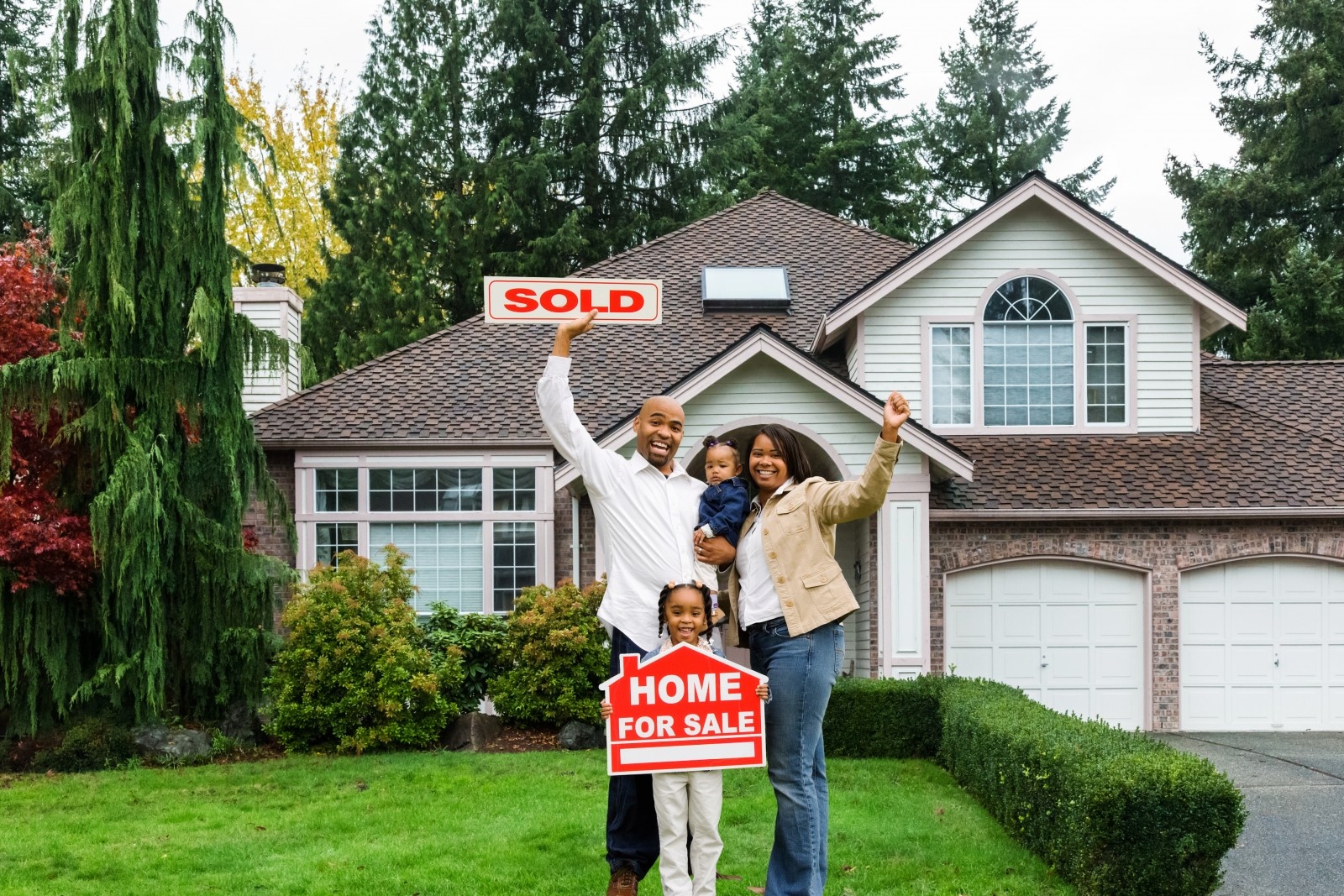 Homes sold in the U.S. during the second week of June typically stayed on the market for 22 days, the fastest pace since June 2018.

After some choppy weeks in April and May, the housing market appears to once-again have the wind at its back as we approach the end of June, with active home listings on Zillow going pending after only three weeks — the fastest pace in two years.

Homes that transitioned from active to pending status — indicating an accepted offer, but not-yet-closed sale — in the week ending June 13th did so after being listed on Zillow for just 22 days, matching the 2020 low set during the week-ended March 28. A lot has happened in the ensuing three months — at the end of March, the true scale of the pandemic was just being realized, and widespread business closures and social distancing protocols were not yet fully adopted nationwide.

Pre-pandemic, the real estate market was riding a wave of early-2020 momentum and looking ahead at what was shaping up to be a banner spring home shopping season. In the final full week of March, homes were selling about 5 days more quickly than in the same week of 2019, when the median home took 27 days to sell. But as the coronavirus pandemic and subsequent mitigation measures took hold more fully, the market slowed dramatically over the next several weeks, reaching its nadir in the week ending May 16, when the median home took 31 days to go pending — 6 days slower than the comparable week of 2019.

Activity has picked up steadily and strongly since then, as buyers and sellers alike adjusted to new norms and found ways to make transactions happen safely and efficiently. Listings are now once again going pending faster than they did at this time in 2019.