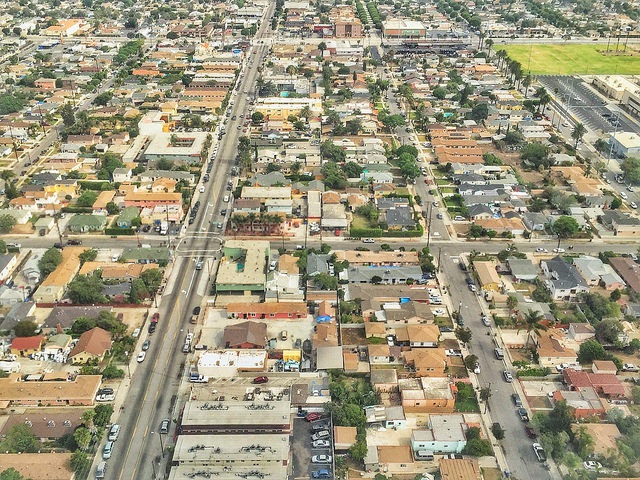 As housing inventory continues to dwindle, competition with buyers and agents has reached a high.

According to a recent realtor.com report, the nation’s inventory of homes for sale sank 14% in January, falling to the lowest level since at least 2012.

Now, the latest survey from Redfin shows the real estate agents are also feeling the crunch. The survey, which went out to more than 500 agents across the country, showed that the majority faced competition in January.

The highest rate of competition was in the San Francisco Bay Area, where agents estimated that more than 90% of the time there were multiple offers on homes their clients were bidding on, even though the median home price was listed well above $1 million.

“Low mortgage rates have brought buyers back to the housing market, but a lack of listings means buyers are having to compete with one another to secure a sale and lock in a mortgage rate,” said Redfin Chief Economist Daryl Fairweather. “This competition pushes up prices, which means that even though buyers can get a good deal on a mortgage now they are often paying a higher sticker price.”

Out of the 24 markets that Redfin looked at, homebuyers in 19 of the markets faced competition more often than not.