How will COVID19 affect the market long term? 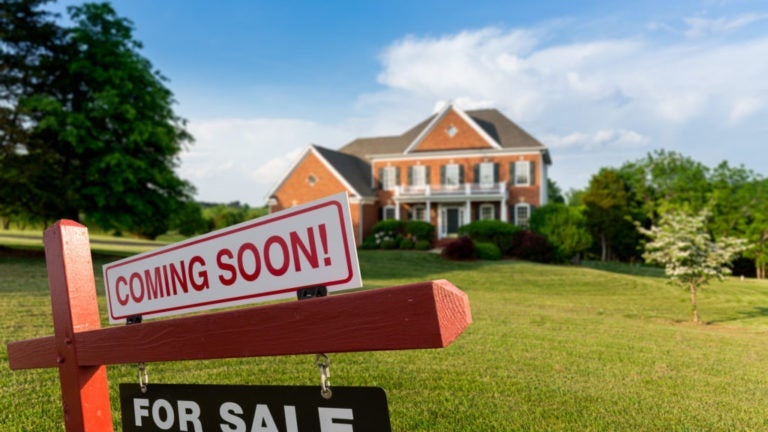 It was supposed to be the typical spring boom for real estate. But thanks to the coronavirus pandemic and subsequent economic downturn, what was expected to be a thriving sales season has hit a wall. On the real estate listing site Zillow, there’s already been a 20 percent drop in people looking at listings, but experts say house-hunting activity is a little less obvious now as sales agents turn more and more to virtual showings. We asked industry experts for their predictions on how the 2020 real estate market will be affected by the pandemic:

Jobs market a driving force
When it comes to how many people will be buying homes in 2020, experts say the job market will serve as the determining factor of the real estate market’s ultimate success or failure. According to data the Labor Department released Thursday, 6.65 million Americans filed first-time unemployment claims. That’s a a dip of just 4 percent from the prior week’s historic high, according to Globe reports.

“I have always found that what really makes a real estate market successful is employment,” said Felice Watson, of the Law Offices of Felicia B. Watson in Southport, Conn. “If our job market does not fall apart, then I think the real estate market will do well.”

While unemployment rates have already skyrocketed, it’s not yet clear how many of those job losses will be permanent.

“The big question is how high unemployment ultimately goes,” said Jeff Tucker, an economist at Zillow, who points out that while the effects are hard to forecast, much depends on how deep the economic recession goes and how long it lasts. “And how much the income and savings and confidence of people gets hammered over the next couple of months,” he said.

Are sights set on summer?
In the Boston area, January and February were successful months for sales, thanks to the mild weather, a high demand for housing, and a shortage of inventory. That momentum was expected to continue into the spring, but the after the pandemic hit, transactions started falling through and some buyers backed out of sales, Tucker said.  With fewer listings on the market and social distancing canceling open houses, sales slowed down in March, but experts say there’s no reason to believe that will continue the rest of the year.

“The real estate market was strong prior to COVID-19, with increased sales and prices through 2019 and the first two months of 2020,” said Kristin Gennetti, a realtor with Century 21 North East. “We also have a housing shortage that will likely still be there when the pandemic ends.”

Instead, the typically quiet late summer period may be the hot selling season of 2020.

“I think our busy season will now be July and August,” said Sarah Maguire, a Boston-based realtor with Compass.

Sellers who were already planning to put their homes on the market this year will do it later, Maguire said. If they are gunning for competitive sales with multiple offers, they’ll hold off for now in the hopes that the summer will bring the bidding wars they’re hoping for.

“I think that makes sense; a lot of buyers who are going to hunker down and stay put right now will be coming out of the woodwork in July and August,” Tucker said.

In the Boston area, continued low long-term mortgage rates will encourage many prospective buyers to hop into the market later this year.

“Rates and inventory will still be low,” Maguire said regarding the rest of 2020.

For now, while sales may not be as competitive as they would be without the pandemic, it won’t stop homes from selling, she said. “Will there be as many bidding wars? Probably not without open houses to build hype and excitement. The homes that are marketed and priced properly will sell, just like they normally would.”