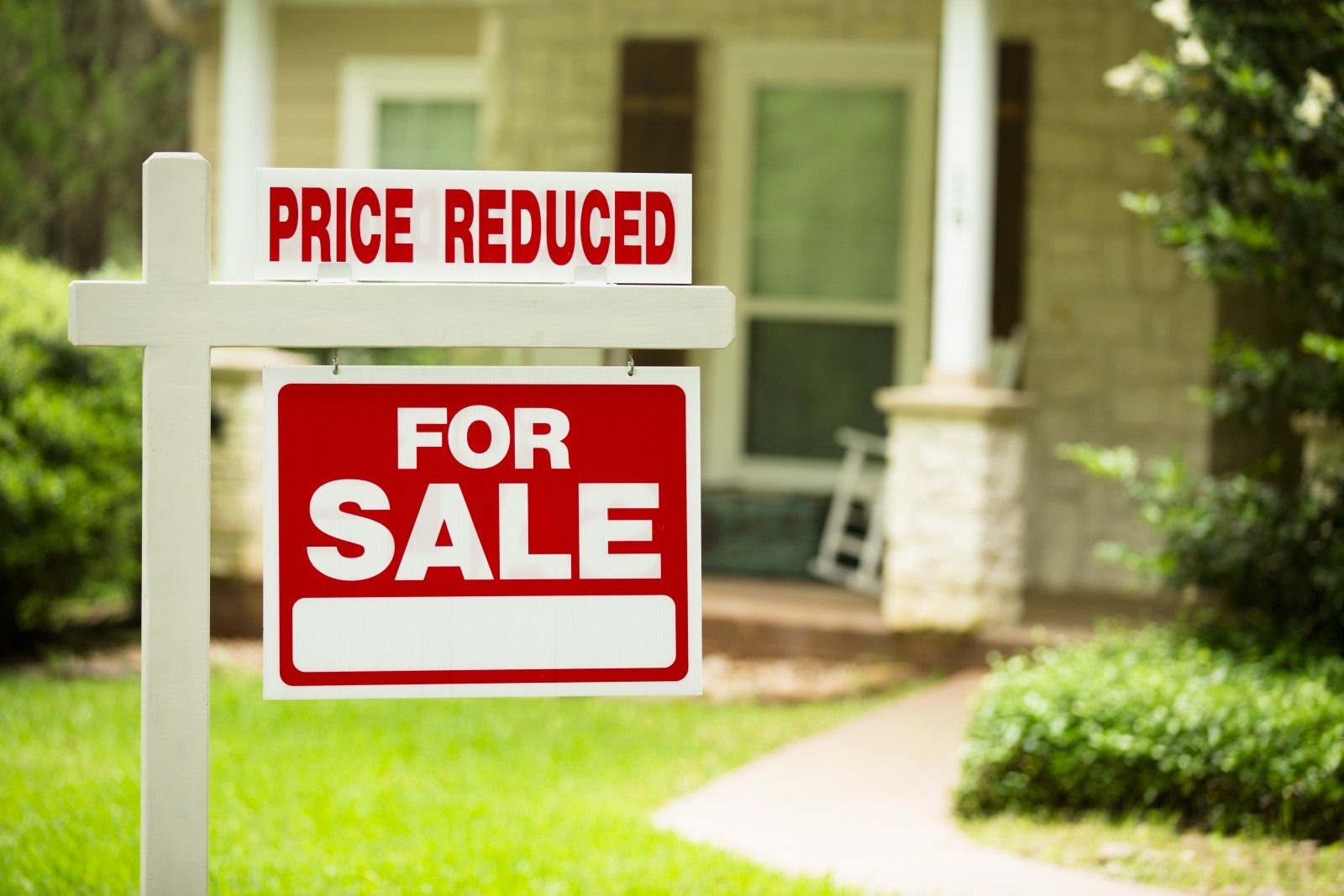 Only 4.1% of active listings had undergone at least one price cut in the last week of June, down from 5.6% in the comparable week of 2019.
Every one of the nation’s 35 largest metro areas currently has a smaller share of listings this year that have had a price cut compared to the same period last year. Among these markets, New York, Miami and Riverside have the lowest share of listings with a price cut.
High buyer demand coupled with record low inventory — down 21% from last year — is keeping home prices steady.
Home sellers this spring/early summer are holding firm on their original list prices at the highest rate in years, only rarely updating their listing on Zillow with a lower price.

In the week ending June 27, the original price had been cut at least once on a mere 4.1% of listings, compared to 5.6% in the comparable week of 2019 and 5.2% in the same week during the generally strong market of early summer 2018. The data strongly suggest that sellers understand how little competition they truly face in the current environment: Active listings remain near record lows nationwide. Buyers may not like or agree with the asking price on homes they like, but realistically they may not have many other options but to accept it.

From January through mid-March, the share of listed homes with price cuts was already a little lower year-over-year — a testament to the strength of the pre-pandemic housing market and sellers’ generally strong negotiating position. Even so, the gap was modest: Down from 4.3% to 4.0% in the comparable weeks ending March 14 in 2019 and 2020, respectively. The onset of the coronavirus pandemic subsequently upended the normal seasonal pattern of price cuts, which typically rise in frequency between February and October over the course of the traditional home selling season. The share with a price cut fell every week until April 25, bottoming out at a rock-bottom 2.9%, far below the 4.8% share from the comparable week in 2019 and the 4.2% recorded in 2018. This barometer of pressure on sellers has risen somewhat since, but seems to be leveling off at slightly more than 4%.

Every one of the nation’s 35 largest metro areas currently has a smaller share of listings this year that have had a price cut compared to the same period last year. Among large U.S. metropolitan areas, New York (2.8%), Miami (3.3%) and Riverside (3.8%) have the lowest share of listings with a price cut — with New York’s level lower even than typical seasonal lows in December. At the other extreme, those shopping in Denver (9.1%), Indianapolis (7.4%), and Chicago (6.9%) will see the largest share of listings with price cuts. The biggest year-over-year declines in price cut frequency occurred in Portland (-3.3%), Las Vegas (-3.2%), and San Diego (-3%).