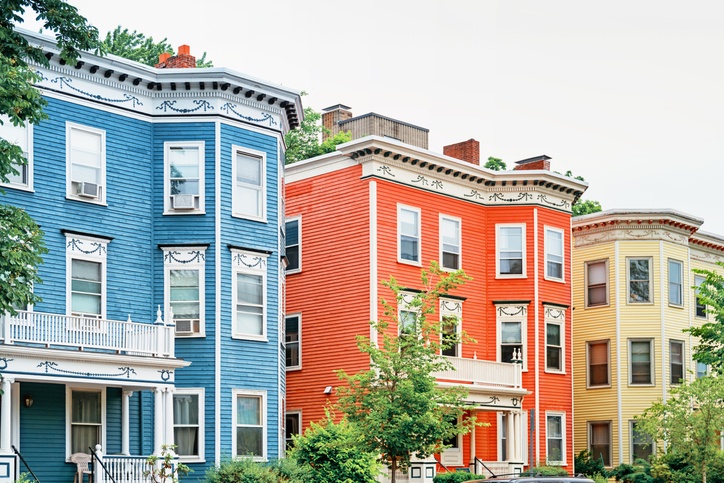 Millennials, long viewed as perennial home renters who were reluctant or unable to buy, are now emerging as a driving force in the U.S. housing market’s recent recovery.

Demand from millennials, who today range from their mid-20s to late 30s, has been increasingly important to the housing market since at least the middle of the last decade. But more recently, these new homeowners have been pushing aside older generations to become an even bigger influence.

Millennials reached a housing milestone early last year when the group first accounted for more than half of all new home loans, and they consistently held above that level in the first months of this year, the most recent period for which data are available, according to Realtor.com. The generation made up 38% of home buyers in the year that ended July 2019, up from 32% in 2015, according to the National Association of Realtors.

Younger buyers were a big reason why home sales continued on the path to recovery in July. Sales of previously owned homes surged almost 25% in July to their highest seasonally adjusted annual rate since December 2006.

First-time buyers accounted for 34% of sales in July, up from 32% a year earlier, NAR said.