Millennials Say Buying A Home Is A Top Priority 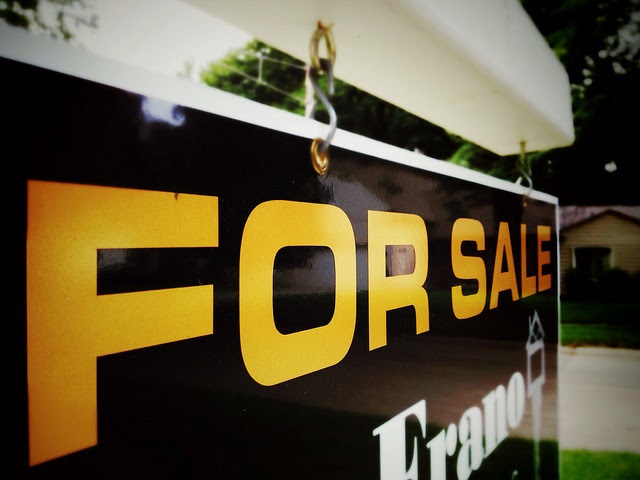 Millennials are now at, or quickly approaching, the age when the average American buys their first home. And though attitudes can shift from one generation to the next, when it comes to buying a home, millennials seem to agree with their parents and grandparents. In fact, they may be even more enthusiastic about buying a home. According to one recent survey of potential home buyers, millennials consider owning a home a top priority, second only to being able to retire. Homeownership was even named a higher priority than getting married and having kids. But though they may want to pursue homeownership in the near future, they also share some of the same misconceptions about the buying process that earlier generations had. The survey found that nearly half of current renters said they believe a 20 percent down payment is required to buy a home and almost a quarter of them said they think they'll need to have a perfect credit score before they're qualified for a mortgage. More here.