One Way To Think About Mortgage Rate Increases 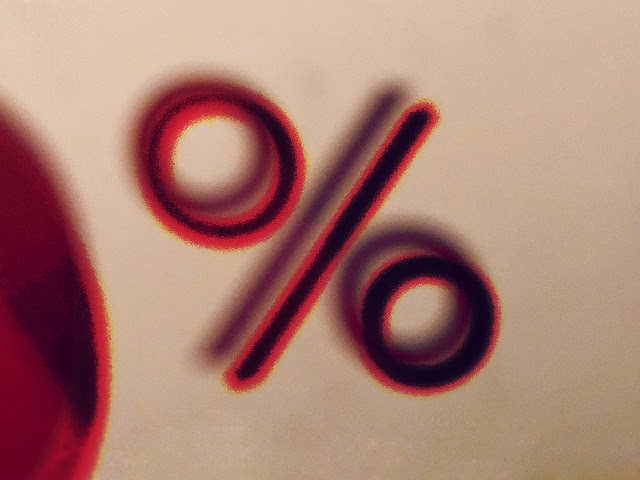 Affordability conditions over the past few years have been largely held in check by low mortgage rates. Potential home buyers could absorb higher home prices, since job market improvement had them feeling confident in their income and rates were still hovering near historic lows. But though the most recent data shows rates have fallen over the past few weeks, last year brought the first significant increase since the housing crash. This has caused new concern about affordability. So how concerned should buyers be? Well one way to put current conditions in perspective is to look at what has been normal historically. The numbers show that, since 1970, mortgage rates have generally been much higher than they are today. In fact, during the '70s, they ranged between 7 and 10 percent. In the early 1980s, they surged to almost 19 percent before settling back down. Since then, they've generally been between 6 and 10 percent until 2009. In other words, today's mortgage rates are still well below historic norms, even with the past year's increase. More here.