Probability of recession is dropping 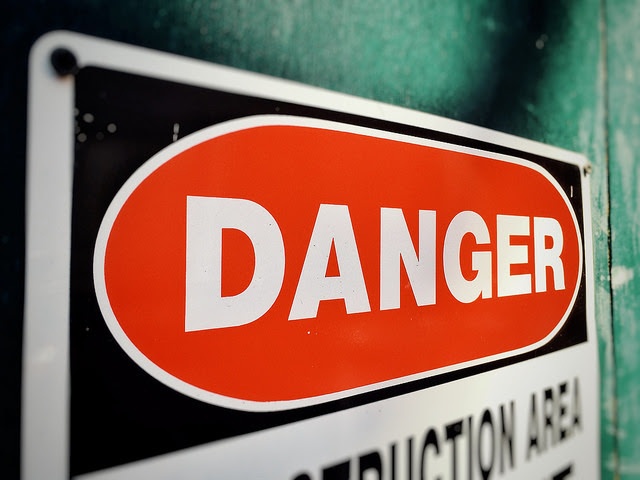 Depending on who you talk to, a 2020 recession ranges anywhere from somewhat likely to imminent.

Buildfax, a housing data and analytics company, has been tracking the probability of a recession throughout 2019. Some of the indicators the company uses to measure the likelihood of an economic downturn can be found in its monthly Housing Health Report. Namely, Buildfax views housing activity, from single-family housing authorizations to maintenance and remodeling as a barometer for how the economy is doing.

“We first started tracking the probability of a recession in November 2018 after key housing indicators, including single-family housing authorizations, maintenance, and remodeling, declined across the board,” Buildfax said in its November Housing Health Report. “This was notable, in part, because BuildFax research shows single-family housing authorizations alone were one of the most predictive factors in historical recessions between 1961 and 2008.”

Also on the rise, existing maintenance volume and spend increased by 7.26% in November, a 12.08% increase year-over-year. Buildfax points to an increase in home buying this quarter as the reason for growth.

“Housing activity is seemingly on its way to a stabilization, as new and existing construction both saw increases this month,” Buildfax Managing Director Jonathan Kanarek said. “However, declining single-family housing authorizations in 2019 have led to an increasingly dwindling housing supply.

“Lower supply, in turn, will affect housing prices and housing market competition heading into the new year,” he added. “Even though housing activity has shown promising signs of recovery over the past few months, heading into 2020, the market must grapple with the lingering effects of the 2019 slowdown.”

Taking this into account, Buildfax reported the probability of a recession dropped to 42% in November, after peaking at 50% in September. The report states that a 100% probability will never exist outside of actually being in a recession, and cites a 60% probability as a red flag.