Recession or a Depression? Impact on Housing? 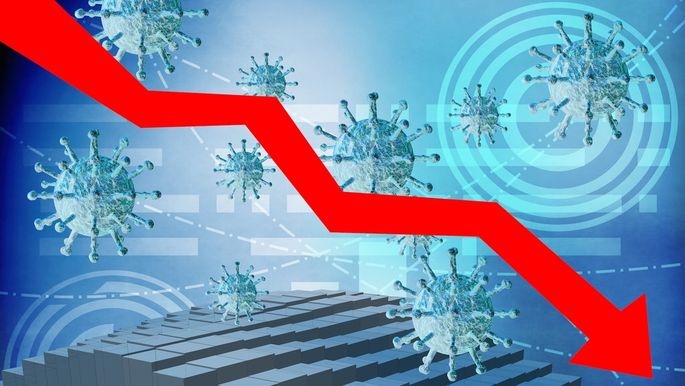 Recession vs. depression: What each would mean for housing market
A decade ago, the Great Recession unleashed true devastation upon the housing market. It was a toxic combination of bad mortgages, real estate speculation, and an oversupply of homes that plunged the world economy into disaster.

This time around, the housing market isn't to blame for the downturn. So it's unlikely it will be hit nearly as hard with a rash of foreclosures and rock-bottom prices. However, that doesn't mean real estate will emerge unscathed.

"This go-round, housing is going to weather the storm much better," says Mark Zandi, chief economist of Moody’s Analytics. "The housing and mortgage markets were in much better shape coming into this than those markets were prior to the [2008] financial crisis."

Even if this remains a recession, and not a depression, fewer homes will be sold until the economy picks up.