Summer home-buying set to take off 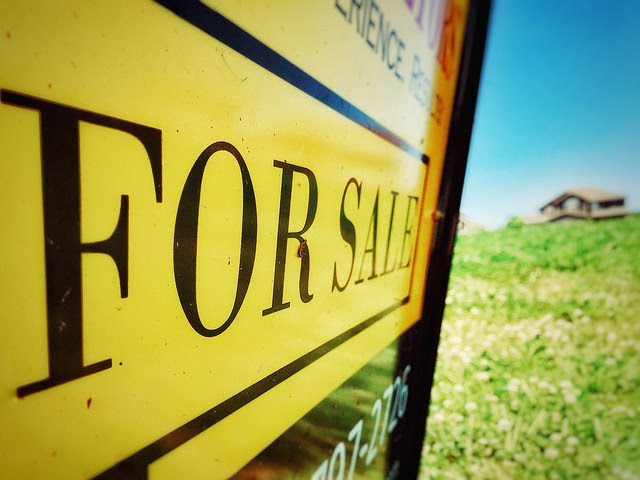 Applications for purchase mortgages gained for the seventh consecutive week to a level that was 18% higher than a year ago, further evidence that we’re headed into a strong summer home-buying season.

A seasonally adjusted index measuring purchase applications jumped 5% last week, according to a report from the Mortgage Bankers Association. Just as mortgage applications progressively increased, applications for refinancings simultaneously fell 9% from the prior week, though the level was still 137% higher than a year ago, MBA said.

“The pent-up demand from homebuyers returning to the market continues to support a recovery from the weekly declines observed earlier this spring,” said Joel Kan, MBA’s associate vice president of economic and industry forecasting.

However, there are still many households affected by the widespread job loss and current economic downturn. High unemployment and low housing supply may restrain a more meaningful rebound in purchase applications in the coming months, Kan said.

The Market Composite Index, a measure of mortgage loan application volume, decreased 3.9% on a seasonally adjusted basis from one week earlier.

After reaching a peak of 76% earlier this year, refinances now account for less than 60% of activity. The index hit its lowest level since February at 59.5% of total applications, according to the report.

Here is a more detailed breakdown of this week’s mortgage application data: