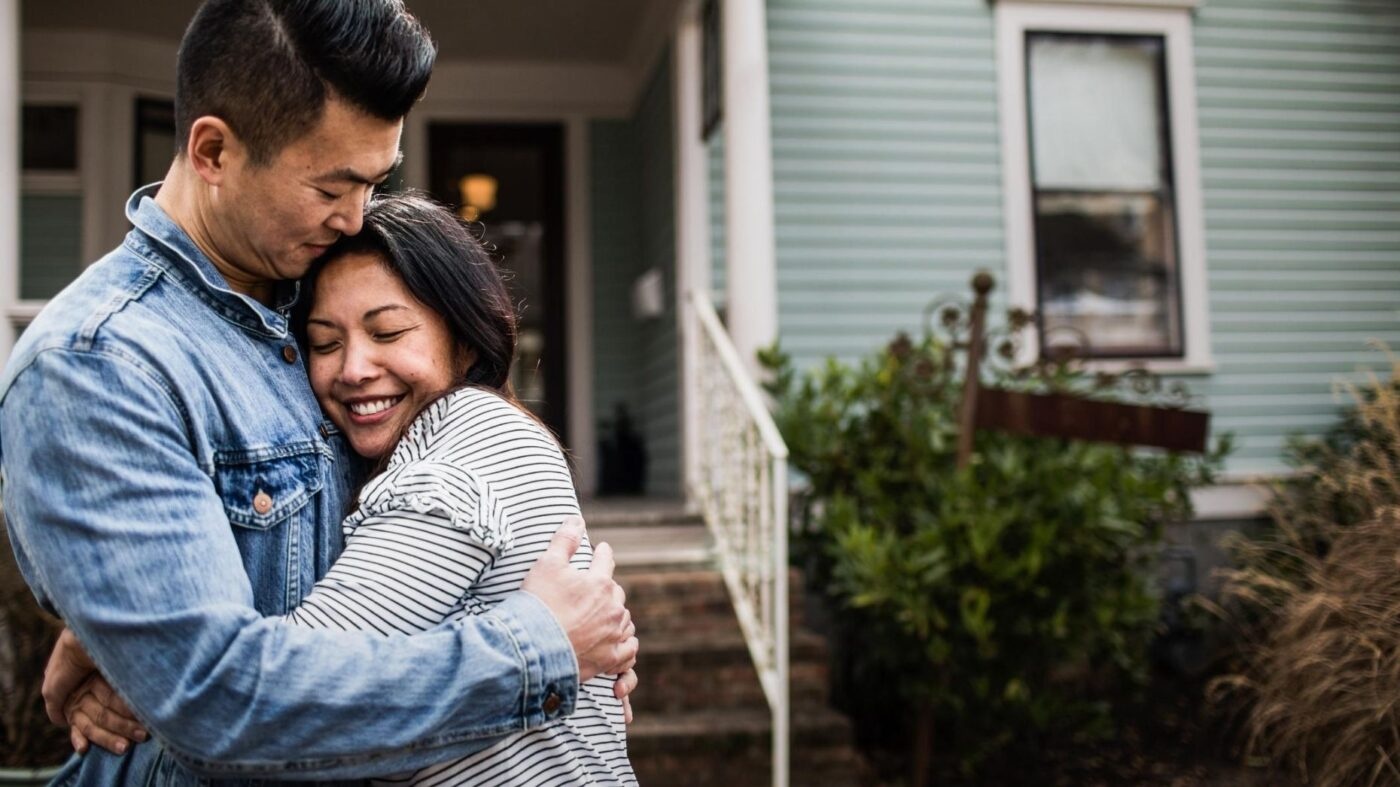 The U.S. homeownership rate surged to 67.9 percent in the second quarter, up from 65.3 percent the previous quarter and marking the highest point the homeownership rate has reached since the third quarter of 2008, according to data released by the U.S. Census Bureau on Tuesday.

However, the stunning results of the report — known as the Current Population Survey/Housing Vacancy Survey (CPS/HVS) — left many economists scratching their heads wondering if the data was truly accurate with such a significant jump in the midst of a pandemic, despite record-low mortgage rates.

Fleming wasn’t the only one to notice either — Nicole Friedman, a U.S. housing reporter for the Wall Street Journal, also posted on Twitter, “What’s up with that huge jump in the homeownership rate?”