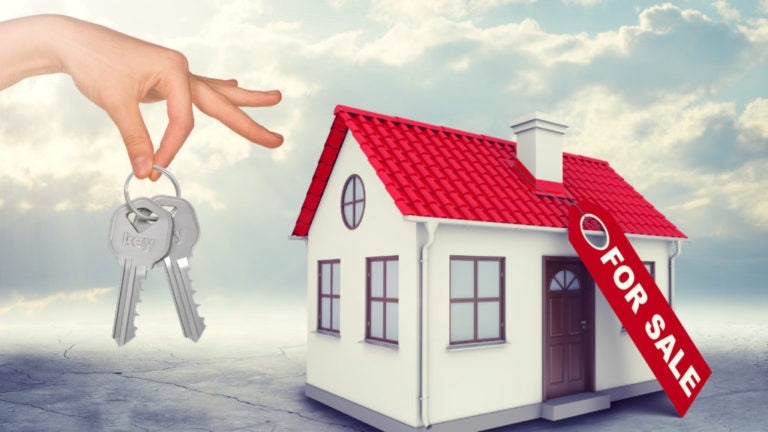 An online platform that launched late last year hopes to catch the ongoing wave of digital disruption in the real estate industry by linking homeowners planning to sell months down the road with buyers.

Wendy Gilch got the idea for Selling Later when she and her husband were building a single-family home in the Pittsburgh area in the early 2010s. They had a town house they had to unload first, and went back and forth on when to list it so they could line up with the move-in for their future house.

“We panicked and we sold it too early,” Gilch said, “and we then lived with my parents for four months while our home was being built.”

Gilch, who worked as a marketer in the restaurant industry, spent the next few years studying how the home buying process works. She became convinced that there wasn’t a way for homeowners to gauge buyer interest beyond the usual metrics such as sales activity — or by listing their homes.

She built Selling Later with a local Web developer through 2019 and launched that August. It allows registered users to profile their homes with dates when they’re looking to sell them. Buyers can peruse and then connect with sellers. Gilch said users typically seek to sell from a month to a year out.