What Rate Cut May Do for Mortgage Rates 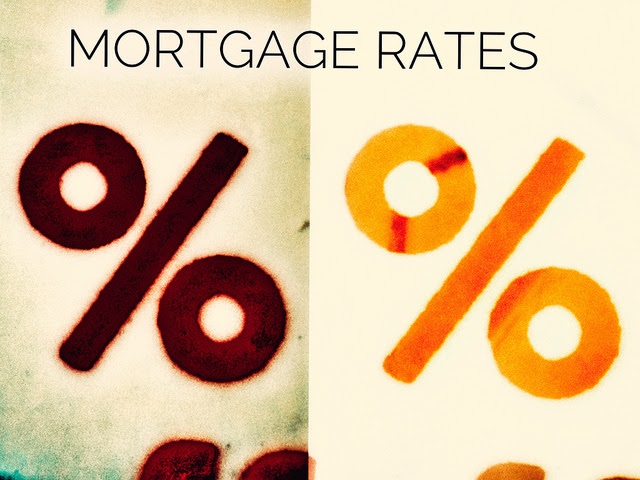 On Tuesday, the Federal Reserve announced its first emergency rate cut since the financial crisis due to mounting concerns over the economic impact from a potential coronavirus outbreak in the U.S.

The Fed’s rate cut was unscheduled. It also marks the largest one-time cut—half a percentage point—since 2008.

Mortgage rates have already fallen since the beginning of this year and are now hovering at the lowest averages since 2016. Freddie Mac reported last Thursday that the 30-year fixed-rate mortgage averaged 3.45%, down from 4.35% a year earlier.