Why are some homeowners downsizing? 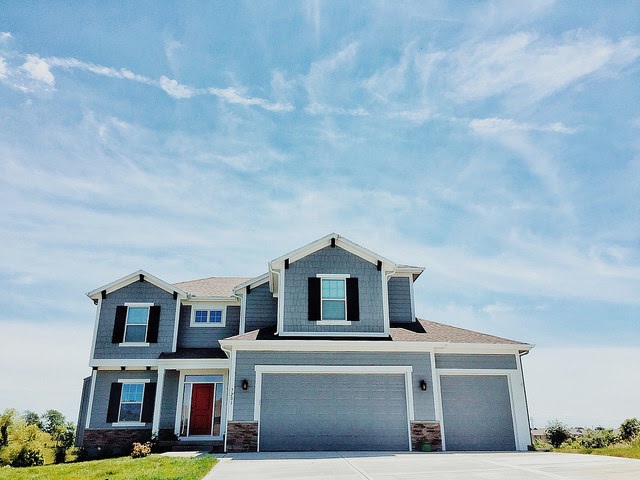 Economists and housing professionals have been saying it for quite some time: Boomers are aging in place.

Even so, there is a portion of the generation downsizing. A recent study by Homes.com shows that the motivation for such moves varies by generation. No surprises here: Millennials are far more likely to cite money above all else as their reason for downsizing.

To get this data, Homes.com surveyed 1,000 individuals who had downsized their homes. The survey found that of all the age groups, Boomers were most likely to size down because “the previous space was too big.” In other words, they are the main generation that is actually downsizing for the sake of downsizing.

Also high on their list: Easing the struggle of cleaning and maintaining a large space. Over 35% of Boomers listed this as a motivator, while fewer than 20% of both Gen X and Millennials responded with this reason.

“These data points relate to the departure of children: Nearly a quarter of baby boomers said they looked for a smaller place because their kids moved out,” the report stated. “However, because a number of millennials still reside with their parents, this downsizing opportunity has yet to arrive for many families.”

For both of the younger generations, the reasoning was cut and dry. Almost 80% of surveyed Millennials downsized to save money, and 65% of Gen X did the same. For comparison, less than 60% of Boomers cited this as their reason for moving somewhere smaller.

“People who downsized often did reap financial rewards: 62% said spending less was a major upside to their move, while 50% described the ability to save more money as a major benefit,” the report stated. “Additionally, 20% became closer to their family or friends as a downsizing advantage.”

But, the survey revealed the downsizing has its downsides, namely what the word implies: losing space.

“Understandably, 31% of downsizers said the loss of space was their greatest challenge,” Homes.com writes. “Many also said that having less room meant a loss of privacy. Strikingly, 23% said their downsizing entailed moving in with their or their significant other’s parents.”