Why is the housing market thriving in a pandemic? 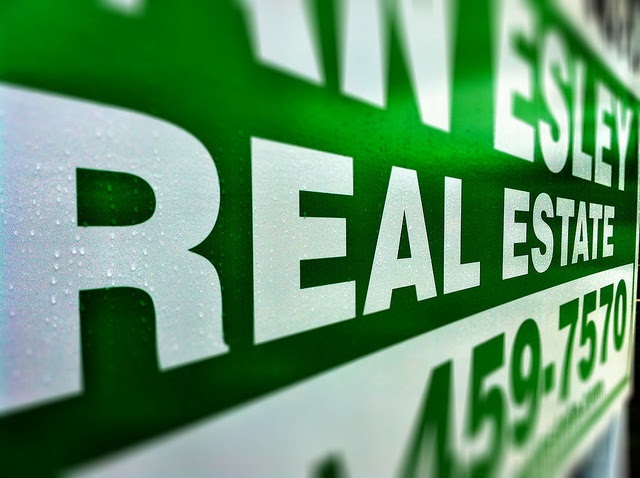 The deadliest pandemic in more than a century has failed to derail the housing market because of the lowest mortgage rates ever recorded coupled with a shift in how people use their homes.

“The buyers are coming in because of the low interest rates – that’s the No. 1 reason,” said Lawrence Yun, chief economist of the National Association of Realtors said in an interview with HousingWire. “The secondary demand is coming from the work-at-home phenomenon that has people looking for bigger homes and caring less about commuting time.”

People now see their home not only as a place to live, but as a shelter during a national health crisis, Yun said. It’s also an office and, for families with children, often a part-time school.