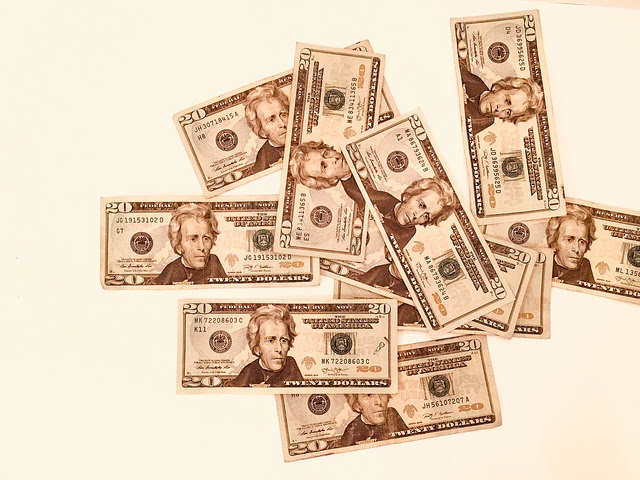 First-time home buyers are important to the health of the housing market, since they typically account for around 40 percent of the homes sold. And though that number has fallen in recent years, a stronger economy and job market has led to increasing demand among younger buyers. In fact, according to one recent survey, an overwhelming majority of Americans between the ages of 18 and 34 say they want to own a home, if they don't already. And while that's not that surprising, the fact that the youngest respondents were among the most enthusiastic is. Generation Z – which includes Americans between the ages of 18 and 24 – were more than twice as likely to have started, or plan to start, saving for a home before the age of 25 than previous generations. Also, two in five Gen-Z participants said they hope to become homeowners by that age. But while they want to become homeowners, they may not have the same motivations as previous generations. Fewer of them said they wanted to become homeowners “to live the American Dream” or because they think real estate is a good investment. Instead, 61 percent said they want to own a home because they want to customize their own space. More here.